Disloyal Citizens is an Independent Community
Of Intelligent Miscreants

This site is the result of an amazing, unique community that is over 25 years in the making.

How does this happen, you ask?

Well, Stanislaus “Slaus” Caldwell is the original disloyal citizen. He was born with the natural ability to make people rally together in the name of love, laughter and shenanigans.

Around 1995, he began making a splash in various online communities like WBS. There, he made friends all across the country by sharing his honest (and hilarious) opinions, thoughts and rants, as well as his cartoons and caricatures of the people he knew.

In 2008, he launched the comic and website O Hell Nawl, where his reach and influence expanded to the point where phrases he coined like “Jibby”, “X ass X” and “YKWTW (You Knew What This Was)” were being quoted by hundreds of people. His strips were being shared by tens of thousands of people all over the world.

Slaustopia is the private Facebook group he created which intermingled both real-life friends, online friends and fans all in one place. There, he cultivated a group that supports each other like no other, that is open, honest, smart, silly and ridiculously inappropriate (but in a good way). This community grew to become a virtual world of its own. Where its citizens show their love of their benevolent leader, Slaus, by lovingly teasing and taunting him, doing the opposite of what they are told, and putting their deviant behavior on display every. single. day. Oh and by constantly reminding them that they love his wife, Tawanna “Wanna” Howard Caldwell more.

So basically, they were all disloyal citizens of the highest caliber.

However, Facebook is not a social media platform of the highest caliber.

The citizens of Slaustopia deserved a home not riddled with hidden (and not so hidden) racist and bigoted agendas. That wasn’t a platform built by and to enrich an entitled, classist, Trump-loving motherf*cker.

And thus, Disloyal Citizens was born.

This is a safe place for nerds, sluts, freaks and geeks. People with 401ks and goals but “no good sense”. For witty weirdos who are simply looking to intermingle with other weirdos like them. Where you can express yourself without fear of censorship, judgment, or unjustifiable account suspensions and bans.

Ok, not all people should be heard. Just people who aren’t ignorant assholes.

Help continue to grow and maintain our community! 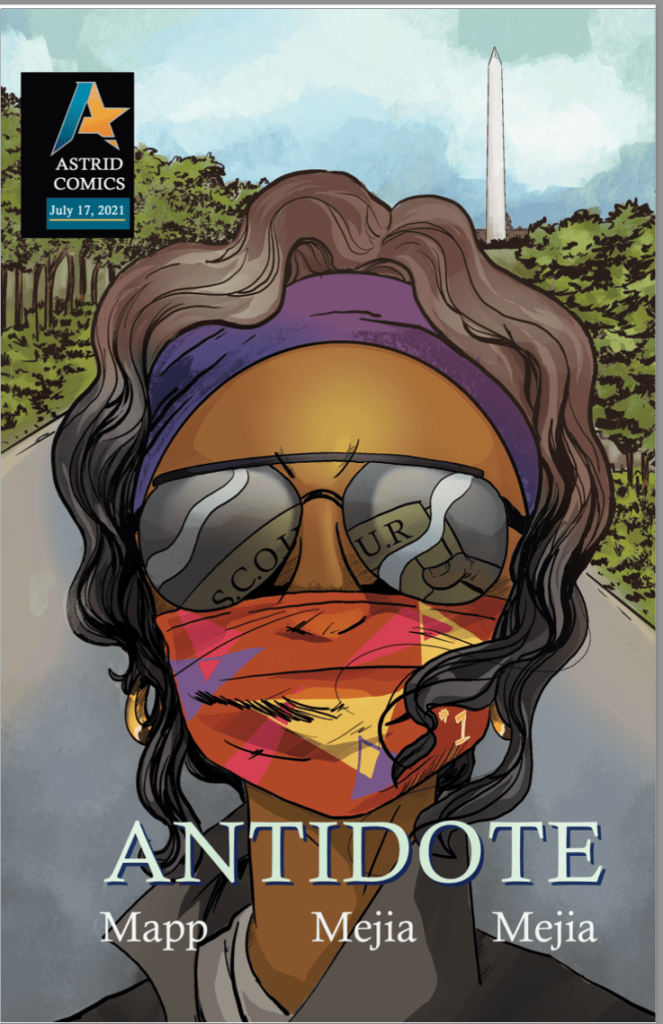 This is our official home for all things Slaustopia and Disloyal Citizens!

Our next step is to create an app to enhance the experience ass experience but for now, enjoy!

If you have questions be sure to check out the Help section!