A premium, NSFW group for adults 18+. This is a drama, aggression, and negativity-free group. If you are easily offended, always on the offensive / defensive about the opposite sex, are prudish, and/or don’t know how to recognize and accept a joke, this may not be the group for you.

Help continue to grow and maintain our community!

Get Your Disloyal Citizens Gear Today! 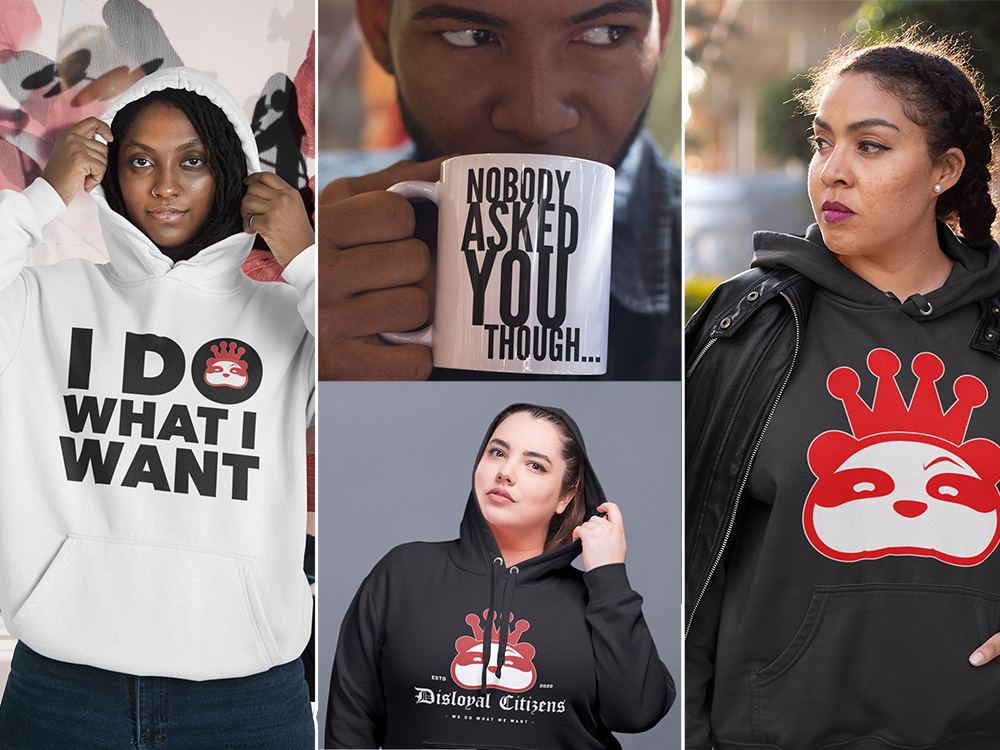 This is our official home for all things Slaustopia and Disloyal Citizens!

Our next step is to create an app to enhance the experience ass experience but for now, enjoy!

If you have questions be sure to check out the Help section!

NEW GROUPS:
Eve more new groups have been created! See the most recently created groups below, or go to Groups and see the full list of groups. You might find some you haven’t already joined that interest you.